Previous Back to Work Style
Next Outfit Inspiration for Autumn 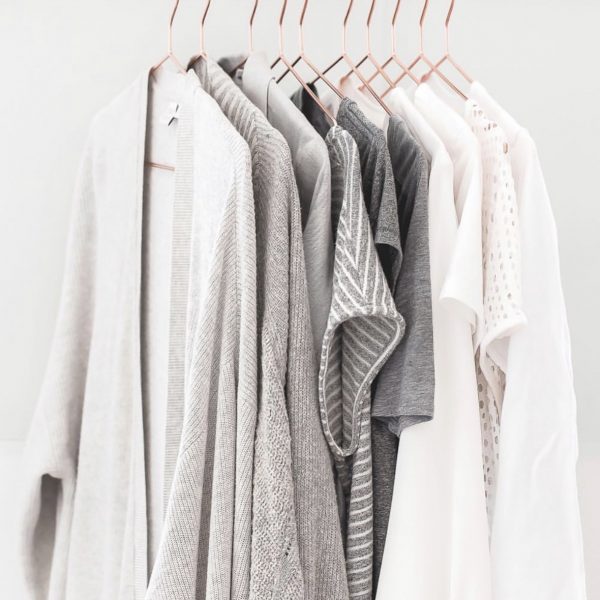 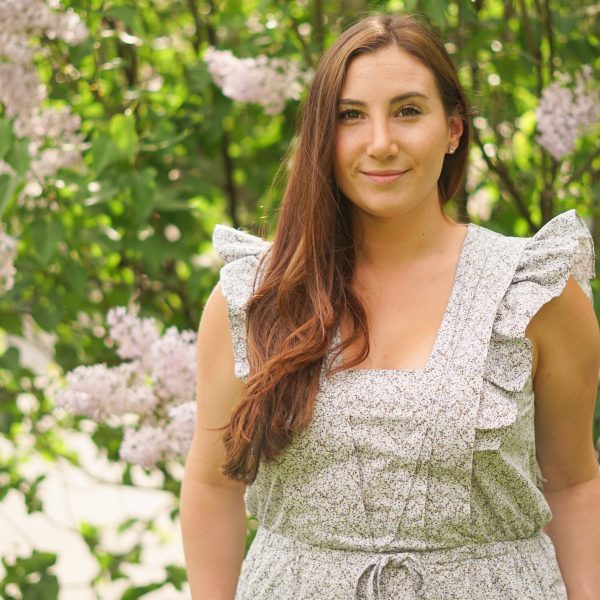 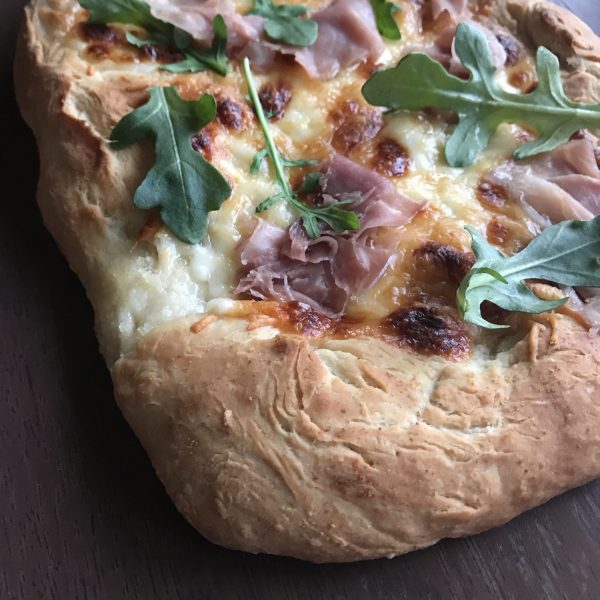 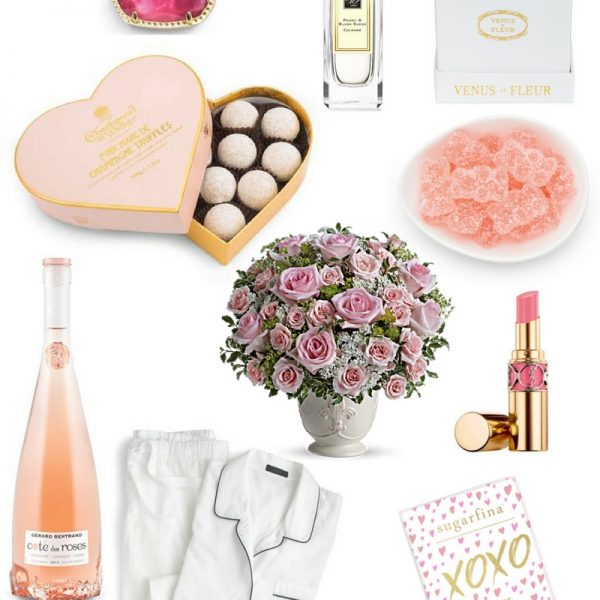